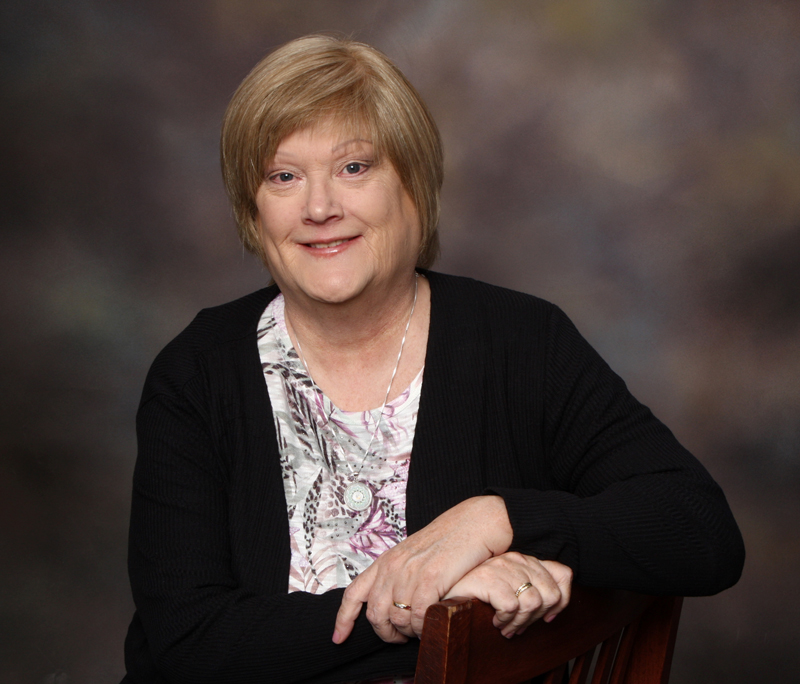 Get to know Karen

I became a Humanist Officiant in 2019 when I realized there was a need in Simcoe County & Georgian Bay for an alternative to religious life passage ceremonies. I am licensed by the Province of Ontario through the Registrar General’s office and affiliated with Humanist Canada. As a Humanist Officiant I offer non-religious ceremonies. I offer services that encompass a multitude of life passage moments; from baby namings to weddings to Celebrations of Life/funerals. 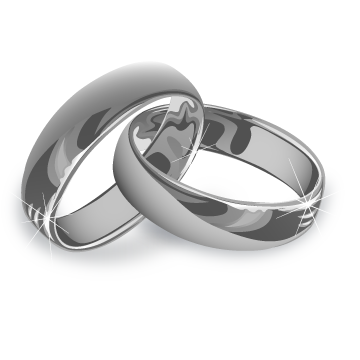 Weddings and Renewal of Vows

From my experience, the wedding ceremony provides an opportunity to create bonding experience between the couple and their family and friends.

A vow renewal can be done for many reasons. It is a wonderful way to recommit yourselves to one another.

A Humanist funeral or memorial service is a celebration of the life of the deceased, providing an opportunity for family and friends to share their memories and come together for mutual support.  For those who do not subscribe to a belief in a supernatural afterlife, a ceremony that focuses on the events and achievements and relationships that make up a life can be far more comforting and meaningful. 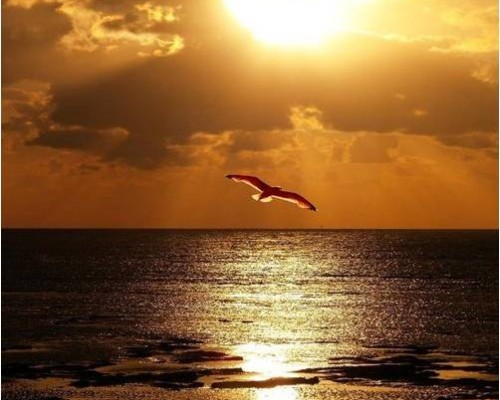 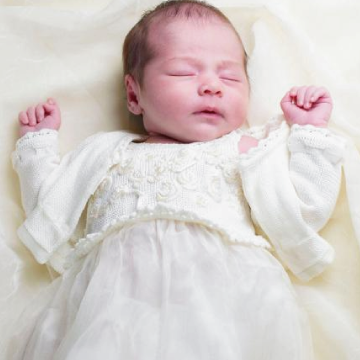 There are many cultural and religious customs to welcome children into our lives. Humanism is no different. 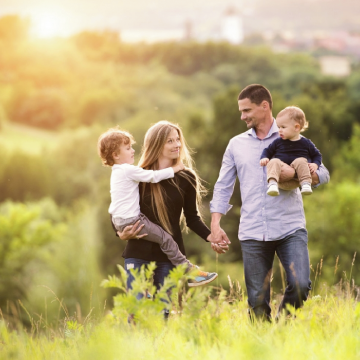 It is an important goal of any stepfamily to develop and create a feeling of family. A special ceremony can contribute to a strong sense of belonging to the group. 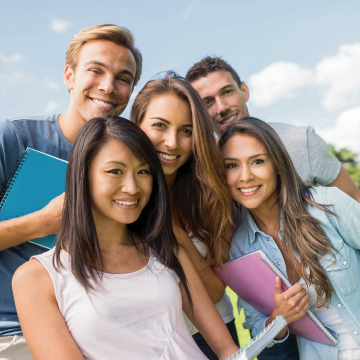 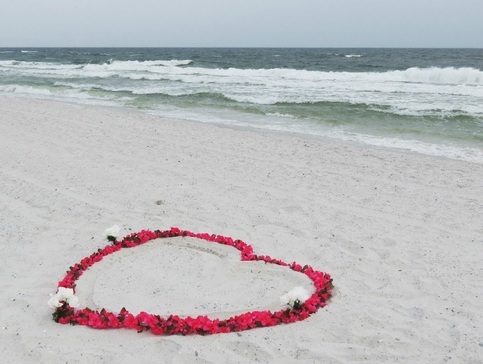 Ask a question or book an appointment below.

I was born and raised in Barrie, Ontario.  I attended Barrie North Collegiate from 1970-1974 and Georgian Legal Secretarial Program from 1974-1976 I obtained Diplomas from both.  I worked in Newmarket Ont for a law firm 1976-1977.

I moved to Toronto in 1980 to obtain a new career. I worked for Allstate in the Group Department until 1982 as a Secretary to the Manager and Sales Representatives.

In February 1982 I joined Ontario Hydro and retired with Hydro One in 2010. For those years I was always in a customer service role of some sort.  Serving the people of Ontario.

My family consists of my wonderful mother Myrtle who is very dear to my heart and my wonderful partner Phil who I share my life with.

I was introduced to Humanism in 2017 by family members who married January 2018. They were married by my now mentor Gabor Krausz who is a Humanist Officiant.

This my interest in this whole new world and I knew that I also wanted to become a Humanist Officiant.

I started doing my research in Humanism in August 2017. I joined my local Humanist group in the same month known as the Central Ontario Humanist Association COHA.  I was advised by the then President Shawn Conroy to join Humanist Canada.  I became a member in September 2017.  This was the beginning of my new path to becoming a Humanist Officiant.  I have been COHA’s Treasurer for 2 years running 2018-2019.  I have met some wonderful members and officiants in this group.

I currently reside in Barrie, On we have beautiful beaches and we are considered to be in the Snowbelt where people from all over come and spend their winters and summers.

I became a Humanist Officiant in 2019 when I realized there was a need in Simcoe County & Georgian Bay for an alternative to religious life passage ceremonies. I am licensed by the Province of Ontario through the Registrar General’s office and affiliated with Humanist Canada. As a Humanist I offer non-religious ceremonies. I offer services that encompass a multitude of life passage moments; from baby namings to weddings to Celebrations of Life/funerals.

The basic premise of Humanism is the belief in ourselves as intelligent human beings who can think and act for ourselves by ourselves using science and human innovation to inform us about the world using critical thinking and ensuring the equality of all people.